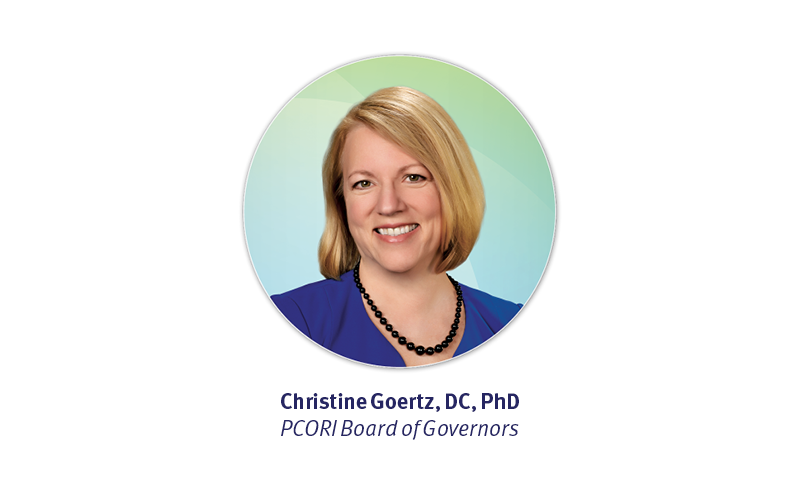 In fiscal year 2019, PCORI continued serving our mission of funding comparative clinical effectiveness research that helps patients and those who care for them make better-informed healthcare decisions and moving the results of our funded studies into practice. This report measures our achievements and introduces you to some of the people behind the studies we fund. 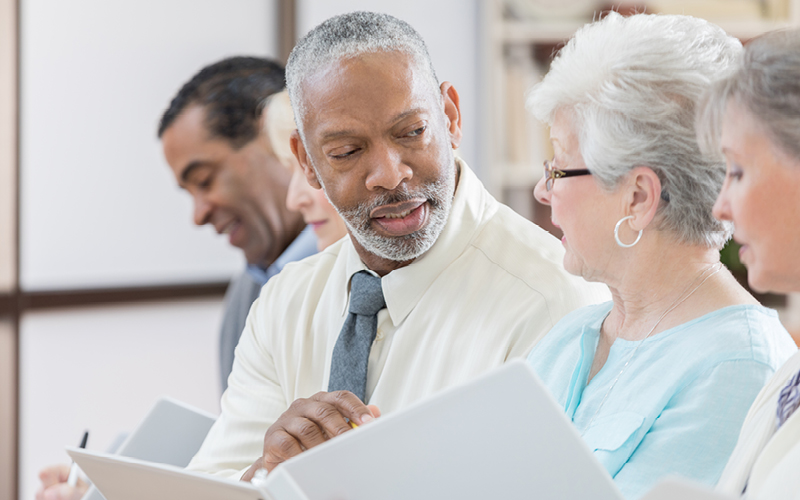 Building on a Strong Foundation

We have built a strong portfolio of research results that can help inform the healthcare decisions patients and other stakeholders face daily, expanded our efforts to move those results into practice more quickly, and elevated our efforts to more actively engage patients, clinicians, and others in the research process. 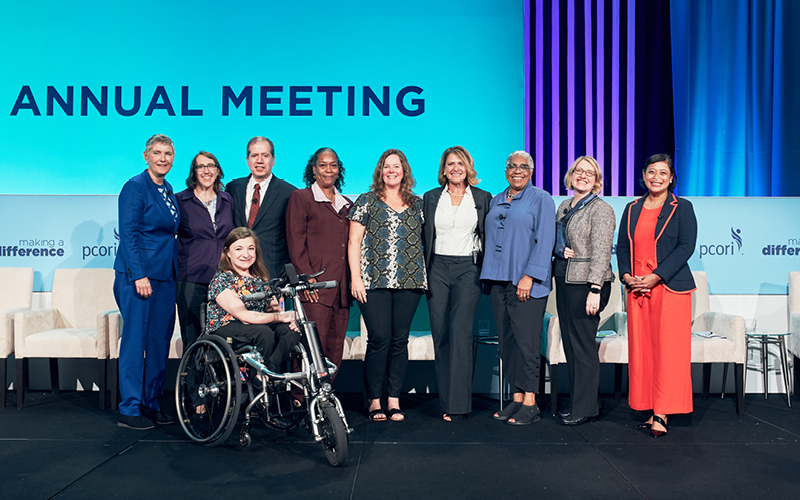 The year’s achievements included Board approval of $137 million to support studies under our National Priorities for Research and Research Agenda, welcoming a new Board Chairperson., and hosting two PCORI Annual Meetings that drew hundreds of attendees energized and united in their commitment to patient-centered outcomes research. 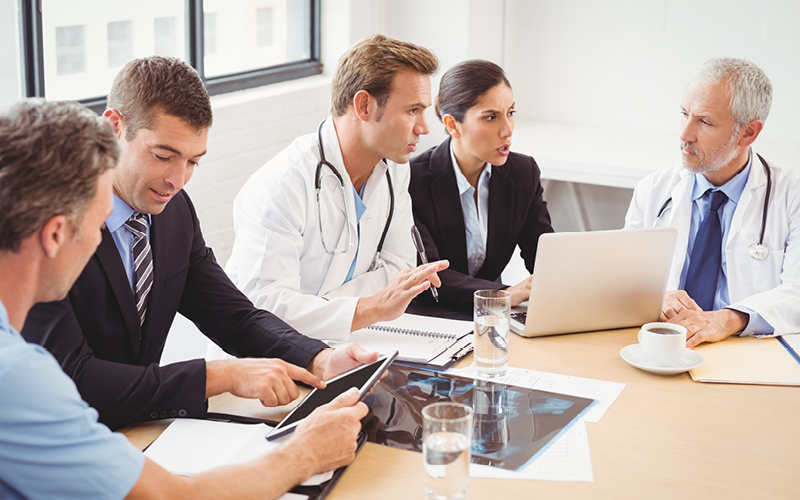 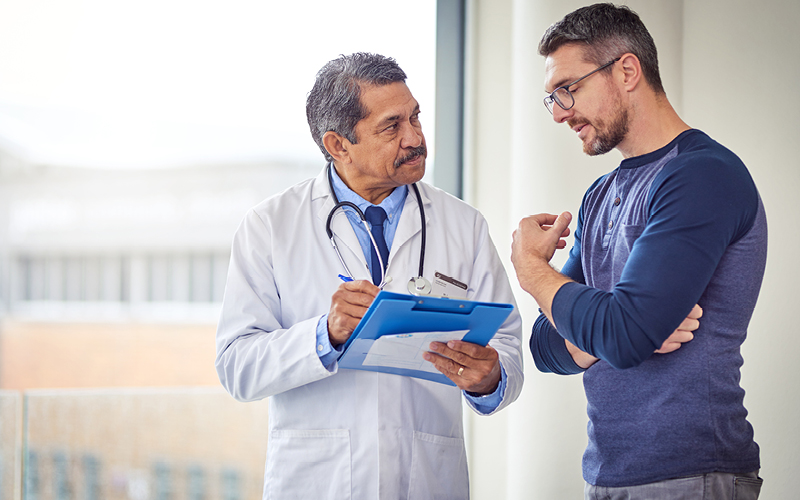 Three high-impact projects will expand their findings and interventions to reach more patients who can use them. The projects focus on managing type 2 diabetes, utilizing community health workers to help patients with comorbid conditions navigate health care, and a shared decision making tool for patients with advanced heart failure. 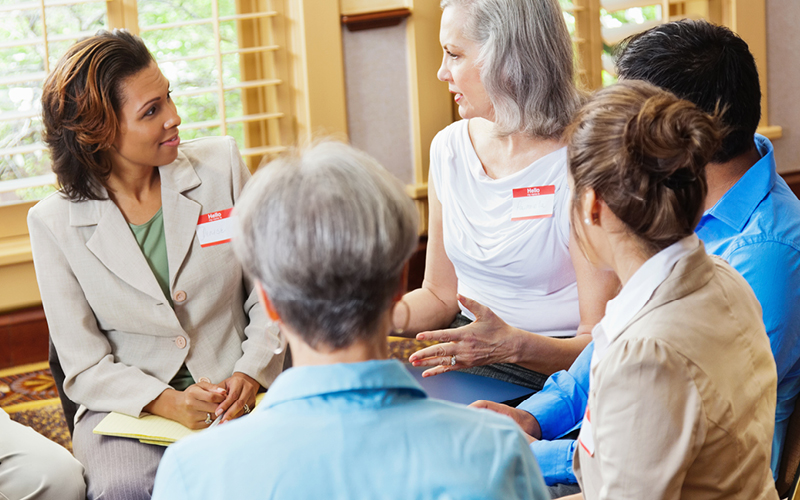 Long viewed as a leader in engaging patients and other stakeholders throughout the research process, PCORI now sees evidence that other funders are taking notice and doing the same. Our stakeholders report that engagement has improved study conduct, produced positive impacts, increased skills and professional opportunities, and improved the relevance of research. 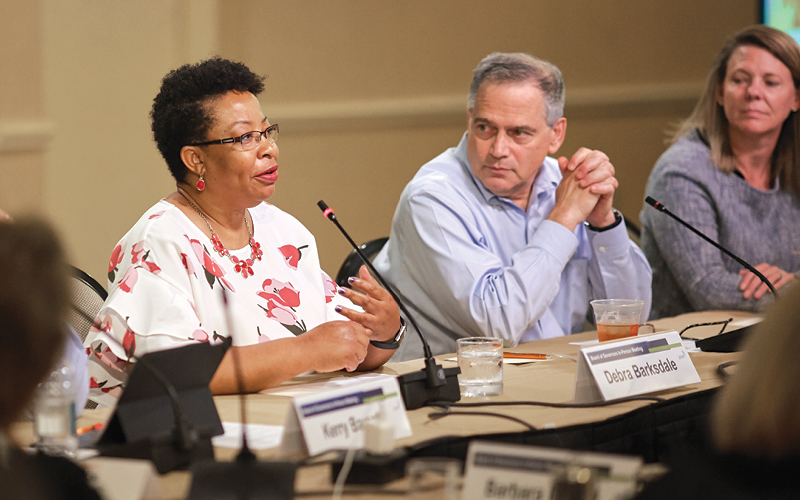 In 2020, PCORI will welcome a new Executive Director as it enters a new decade of funding research that can help patients and those who care for them make better healthcare decisions. 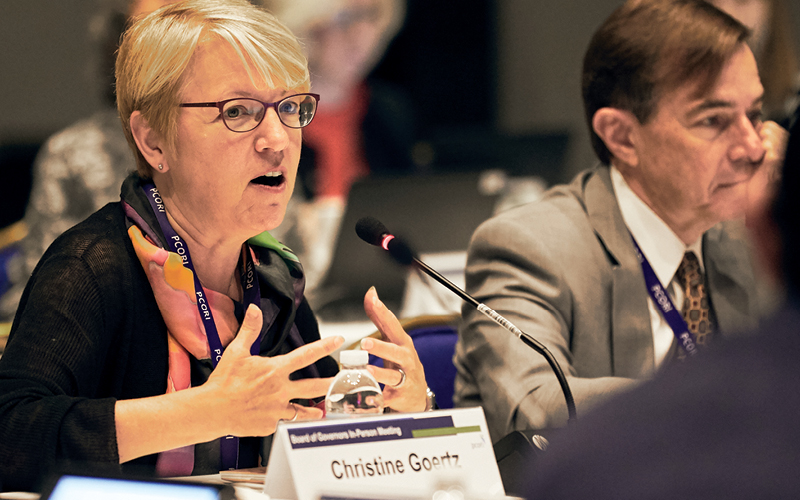 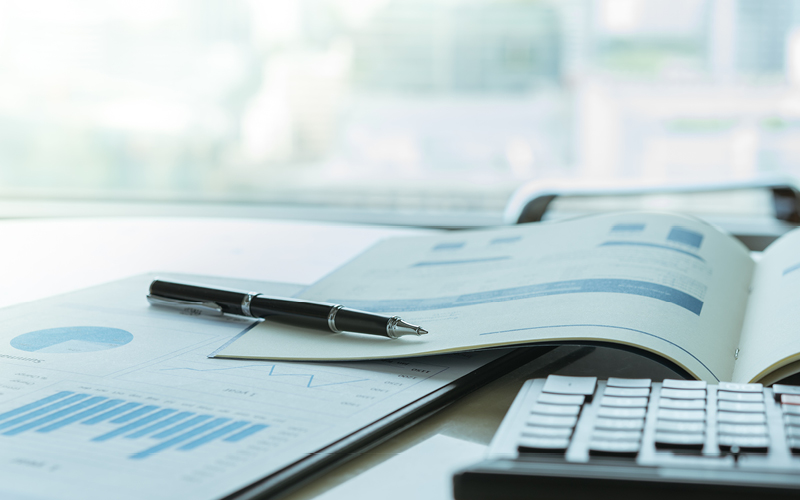 PCORI’s authorizing law requires the organization to outline its budget and disclose all personal and financial associations of its Board and Methodology Committee members and executive staff.

Editor’s Note: Although this Annual Report covers PCORI’s activities during fiscal year 2019, from October 1, 2018, to September 30, 2019, two significant developments occurred in the months that followed. The first was the reauthorization of PCORI’s funding for 10 years as part of the federal budget agreement approved by Congress and signed by the president in December 2019. The second was the Board of Governors’ appointment in January 2020 of PCORI’s second Executive Director, Nakela Cook, MD, MPH. At the time of her appointment, Cook was Chief of Staff and Senior Scientific Officer of the National Heart, Lung, and Blood Institute. She joined PCORI on April 15, 2020, taking over leadership from Interim Executive Director Josephine P. Briggs, MD, named following the retirement of Joe V. Selby, MD, MPH, PCORI’s founding Executive Director.