Suicide rates in the United States have increased by more than 35 percent over the past two decades, and suicide rates for youth aged 15 to 24 spiked by almost 50 percent during this time. Suicide rates are higher for males and for underserved populations such as LGBTQ+, homeless, autistic, rural, disabled, and American Indian/Alaska Native patients. 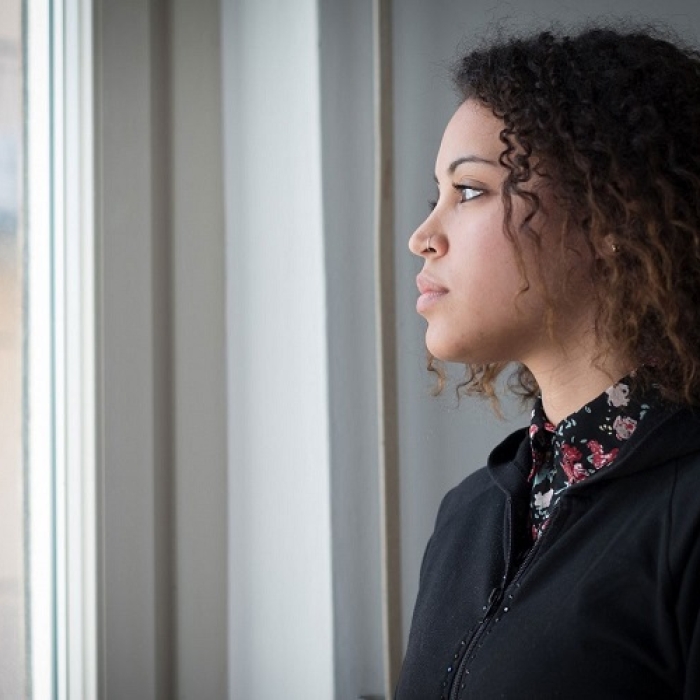 PCORI has funded a robust portfolio of research studies and engagement awards to determine which approaches work best to prevent youth suicide, including studies focusing on tailored approaches to best care for and engage underserved populations.

Comparing Two Prevention Programs for Teens at Risk for Suicide

All Hands on Deck: Community Convening to Improve Research on Veteran Suicide Prevention 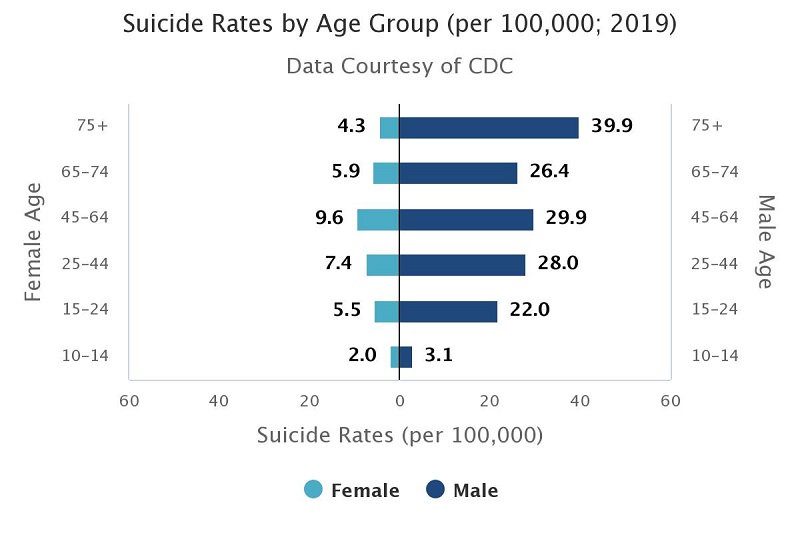 PCORI’s Board of Governors approved $58 million for five studies that will assess how interventions can reduce suicide among teens and people in their early 20s.

This blog post describes how PCORI is working to add evidence-based information on youth suicide interventions that clinicians, caregivers, and other stakeholders can use.

The largest assesses the effectiveness of dialectical behavior therapy, while others will look at the unique challenges facing autistic youth, Alaskan natives, and sexual and gender diverse young adults.

The briefing focused on suicide prevention with an emphasis on suicide in youth and young adults, which has been exacerbated by the COVID-19 pandemic.