MOTS Trial: Comparing Ways to Manage Symptoms for Patients Who Have Chronic Migraine and Frequent Medication Use

Many people with chronic migraines use medication more often than recommended. This overuse can have the undesired effect of more migraines and headaches and other serious side effects. 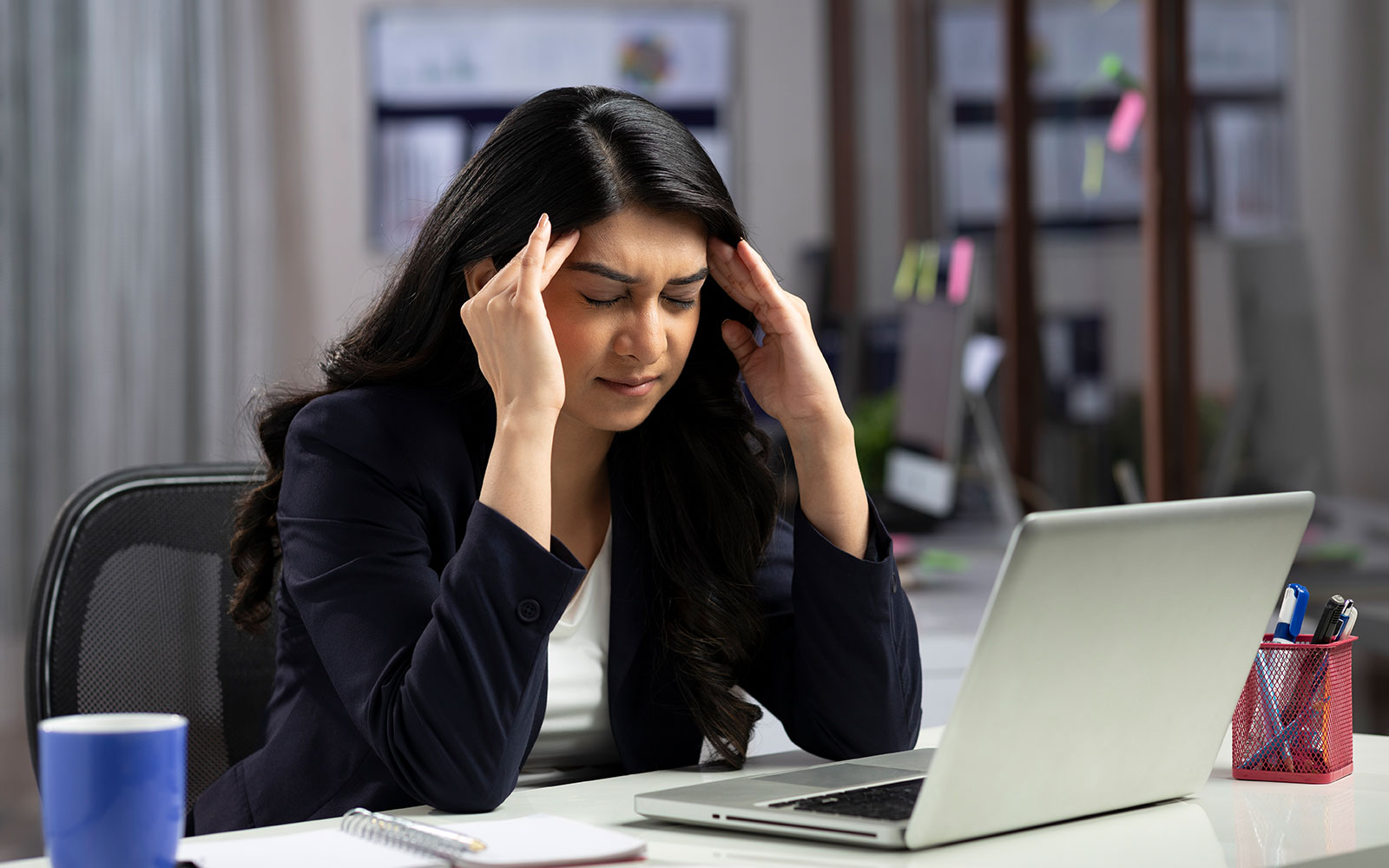 The PCORI-funded MOTS (Medication Overuse Treatment Strategy) Trial compared two ways to treat adult patients who have chronic migraine and medication overuse. It found that not switching or limiting medication wasn’t worse than switching medication, according to results published in Neurology. But the study also found that patients who stopped the overused medicine took it to treat symptoms less often than patients who continued it. They were also less likely to overuse migraine medicines.

The research team, led by Todd J. Schwedt, MD, MS, of Mayo Clinic Arizona, assigned patients by chance to one of the two treatment approaches. They surveyed patients at the start of the study and again 9–12 weeks later. Patients kept a diary for weeks 1–12 and other 4-week periods over one year. They recorded how often they had headaches, how intense they were, and how long they lasted. Patients also recorded whether they used medicine to treat symptoms.

Post Type
Health Conditions Health Conditions These are the broad terms we use to categorize our funded research studies; specific diseases or conditions are included within the appropriate larger category. Note: not all of our funded projects focus on a single disease or condition; some touch on multiple diseases or conditions, research methods, or broader health system interventions. Such projects won’t be listed by a primary disease/condition and so won’t appear if you use this filter tool to find them. View Glossary
Post Topics
Post