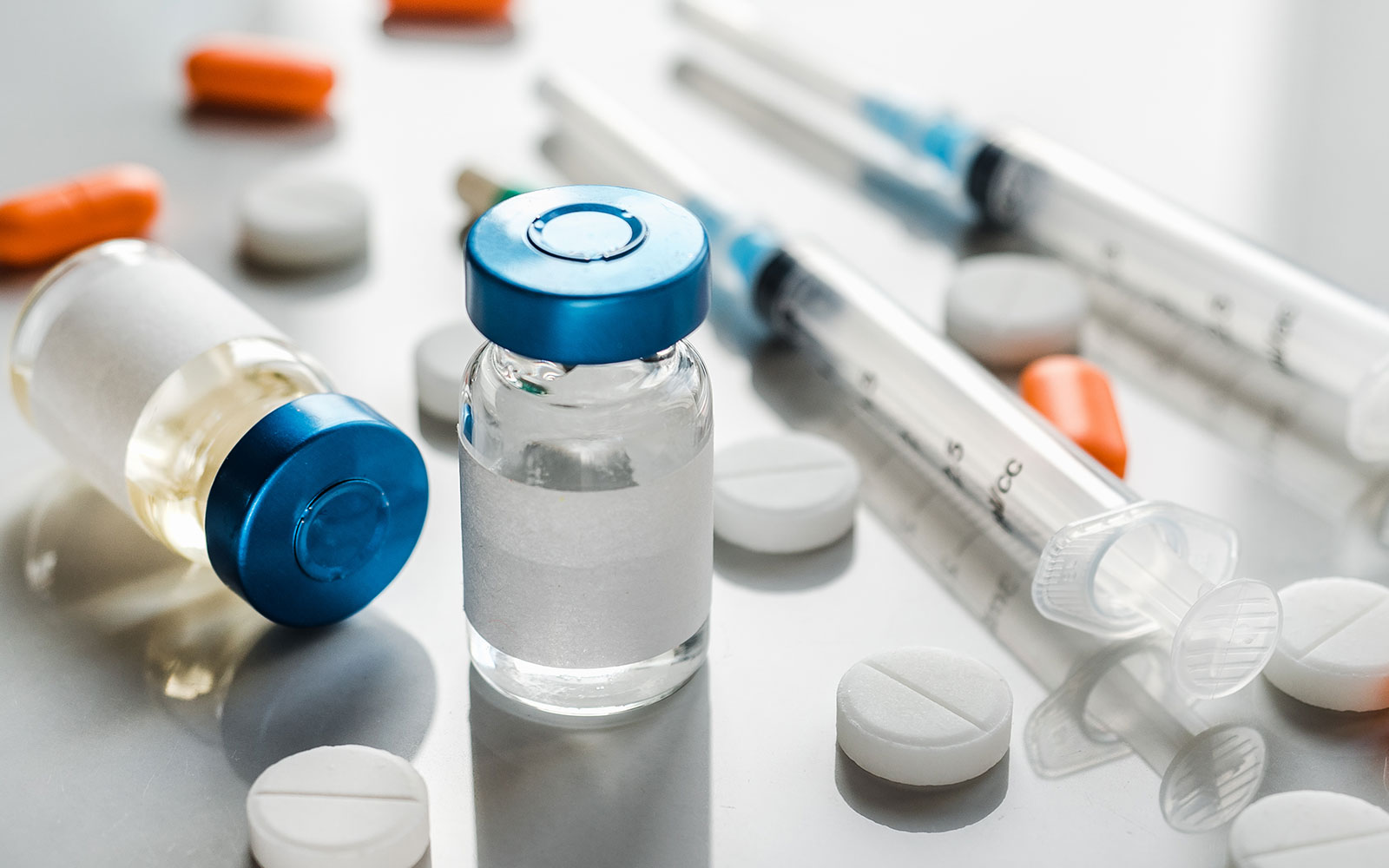 Over-the-counter aspirin is as effective as low-molecular-weight heparin, a commonly used injectable blood thinner, in preventing life-threatening blood clots among patients hospitalized due to a fracture, according to findings from a PCORI-funded study published this month in The New England Journal of Medicine.

The team found that aspirin is just as good at preventing death from any cause in both groups, and it also found no differences between the groups in the incidence of blood clots in the lungs, bleeding complications, infection, wound problems and other adverse events from the treatments. Those taking aspirin had a slightly higher chance of developing clots in the lower leg, but the incidence was rare in both groups.

O’Toole, in a University of Maryland School of Medicine news release, said: "We expect the findings from this large-scale trial to have an important impact on clinical practice that may even alter the standard of care."

PCORI offers up to $308.5 million through new funding opportunities