Chronic kidney disease (CKD) is a health problem in which the kidneys do not work well to remove waste from the blood. Some people with CKD have kidney failure, which means that they lose most of their kidney function. As kidneys fail, most people will need to choose between two common treatments

The decision aid didn’t change patients’ self-confidence in their ability to decide which treatment would be best for them.

The study included 140 patients with advanced CKD who had not started dialysis. The average patient age was 59. About 77 percent of patients in the study were white, and 16 percent were African American. Almost all patients had at least a high school degree, and 94 percent spoke English as their native language.

The research team assigned patients to one of two groups by chance. One group used the decision aid, and the other group didn’t. Patients in the first group took a survey before and after using the decision aid. The survey asked patients what they knew about CKD and asked them about how they make decisions about treatment. Patients in the second group took the survey only once. A panel of patients, caregivers, social workers, and doctors provided input on the study.

Patients who took part in the study were younger and healthier, and they had more education, than the average person with advanced CKD in the United States. The effect of the decision aid may not be the same for other groups of people.

Patients with advanced CKD may consider using decision aids such as the one in this study to learn more about dialysis options and help decide which treatment best matches their needs and preferences.

The research team conducted a randomized controlled trial of the effectiveness of an online decision aid in helping patients with kidney failure make an informed choice between two dialysis modalities. The decision aid contained information on CKD and its progression, a comparison of in-center hemodialysis and peritoneal dialysis from the patient perspective, and a tool to help patients identify the dialysis features that were most important to them.

The study tested changes in knowledge about kidney disease, measured by multiple choice questions; uncertainty concerning treatment preference, measured by patient ratings; uncertainty about the course of action to take, measured by the Decisional Conflict Scale; and self-confidence in decision making, measured by the Decision Self-Efficacy Scale. To inform development of the decision aid, the research team interviewed 179 patients with kidney disease and conducted a survey of nearly 2,000 patients who were receiving dialysis. The patients provided information on their experiences in decision making about dialysis and factors that were important to them in making that decision. An advisory panel of patients, caregivers, social workers, and clinicians provided input on the study.

The research team recruited patients from CKD clinics in southeast Michigan and through national online outreach. The study included 140 patients with advanced CKD who had not started dialysis and had access to the internet. The average age of patients in the study was 59. Of the 140 patients, 77% were white, and 16% were African American. Almost all patients had at least a high school degree, and 94% spoke English as their native language.

Patients in the study were younger, healthier, and more educated than the average patient with advanced CKD in the United States. Results may be different in other populations. Patients’ familiarity with the outcome measures from taking the survey the first time may have influenced their scores the second time they took the survey.

An online decision aid may be an effective way to help patients with advanced CKD who are facing the choice between dialysis modalities to make a decision based on their personal needs and lifestyles.

Use of a Decision Aid for Patients Considering Peritoneal Dialysis and In-Center Hemodialysis: A Randomized Controlled Trial

Mortality risk in patients on hemodiafiltration versus hemodialysis: a 'real-world' comparison from the DOPPS

Patient Perspectives on the Choice of Dialysis Modality: Results From the Empowering Patients on Choices for Renal Replacement Therapy (EPOCH-RRT) Study 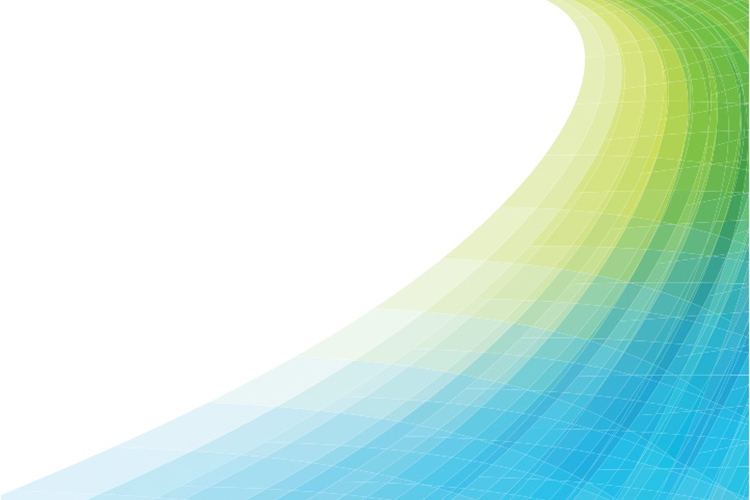 When Kidneys Fail: Helping Patients Choose the Treatment Best for Them

^Francesca Tentori, MD, MS, was the original PI on this project.