In this study, the research team compared patients with aortic valve disease who had either TAVR or SAVR. The team looked at health records to see where patients received care after treatment, the number of days patients spent at home without going back to the hospital, and the risk for stroke and death.

The study included health records for 9,464 patients who had either TAVR or SAVR to treat aortic valve disease. Patients were ages 77 to 85 and lived across the United States. Before treatment, patients were at medium or high risk of needing surgical valve replacement. The average age was 82, and 52 percent were men.

Patients who received TAVR or SAVR and their caregivers were involved in all parts of the study.

The study looked at data in patients’ health records for one year after treatment. Results may differ if the study looked at patients for a longer time period. Factors other than the type of treatment, such as support from family and friends, may affect study results. Also, the study included patients ages 77 to 85. Results may differ for younger patients.

Future research could look at patients’ health for longer than one year after treatment.

Doctors and patients with aortic valve disease can use these results when considering treatments.

This observational, retrospective, propensity-matched cohort study compared TAVR with SAVR on discharge location, days alive and out of the hospital, stroke, and mortality in older adults.

Researchers used electronic health records (EHRs) from two large national clinical registries linked to Medicare claims data for adults who were at intermediate and high risk for needing SAVR. The data set included adults ages 77 to 85 who received either TAVR from January 2014 to September 2015 or SAVR from July 2011 to December 2013. To control for the influence of patient characteristics on study outcomes, researchers used baseline patient characteristics—including age, sex, race, type of insurance, and physical health—for propensity matching patients in TAVR and SAVR groups. The propensity-matched cohort included 4,732 patients who received TAVR and 4,732 patients who received SAVR. The median patient age was 82, and 52% were males.

Patients who received TAVR or SAVR and their caregivers were involved in all parts of the study.

Stroke. Risk for stroke was highest in the first 30 days following surgery and was the same for both groups up to one year after surgery.

Mortality. The groups did not differ significantly in mortality rate at one year.

Researchers did not randomize patients to treatment groups. As a result, the characteristics of patients not included in matching might be different between the groups. Follow-up for patients who received TAVR or SAVR lasted no longer than one year. Results may be different over a longer time horizon. Using EHRs and Medicare claims limits outcomes to available in-patient data and may exclude other outcomes or treatments received that were not covered by Medicare. This study focused on adults ages 77 to 85; results may differ for younger people who receive TAVR or SAVR.

Patients who received TAVR were more likely to be discharged directly home, which may reflect a less demanding postoperative recovery. Other outcomes were similar between groups, which may suggest that the procedures are equally safe and effective.

Future research could monitor outcomes for more than one year following surgery or randomize patients to each treatment. Studies could also compare the safety and effectiveness of TAVR and SAVR in patients at low risk for needing SAVR, such as adults younger than 77. 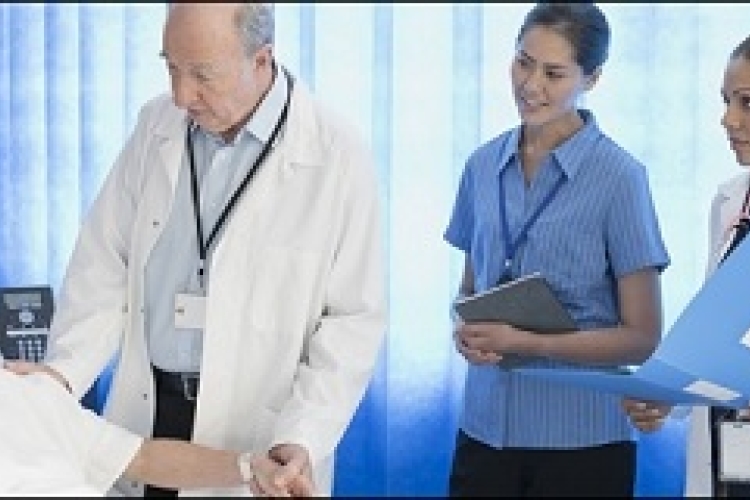 A Less-Invasive Way to Replace a Heart Valve: Is Newer Better? 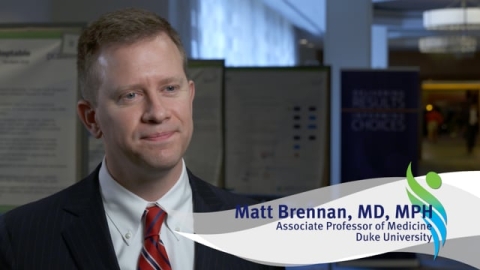