Does Care Management Help Patients Recover from a Serious Injury?

Each year, millions of Americans have injuries serious enough that they need to stay in the hospital. These injuries may be from car and motorcycle crashes, falls or other accidents, or gunshot or stab wounds.

The team compared two approaches to supporting patients with the concerns they raised:

There was no difference between the two groups in how many patients had symptoms of depression or posttraumatic stress disorder. Patients in each group reported similar physical health, quality of life, and satisfaction with their care. They also reported engaging in a similar amount of risky behaviors such as alcohol and drug use.

The study included 171 patients who stayed in the hospital for at least one day after a serious injury. Patients reported having at least three serious concerns after their injuries. Patients in the study were 14 years old or older, and the average age was 42. Of the 171 patients, 57 percent were female, 56 percent were white, 16 percent were African American, and 13 percent were American Indian.

The study was at one hospital that treats people with serious injuries in Washington State. Results may be different in other places or other types of hospitals. Patients in the study had trouble remembering all the concerns they had between interviews, making it hard for the team to assess the full number of patient concerns. The care management program did a number of things for patients. As a result, it was hard for the team to know which parts of care management helped patients the most.

Future research could include patients from other places and look more closely at ER use.

Trauma centers can consider offering care management programs like the one in this study to help reduce patients’ concerns after a serious injury.

The study included 171 hospitalized patients in a level 1 trauma center in the Pacific Northwest who reported substantial postinjury distress. Serious injuries included motor vehicle, pedestrian, and bicycle accidents (50%); falls (31%); and intentional injuries from physical assaults, including gunshots and stabbings (14%). The average age of the 171 patients was 42, and 57% were female. The study included patients who were white (56%), African American (16%), and American Indian (13%).

Researchers randomly assigned participants to either the care management group or the enhanced usual care group. In both groups, researchers interviewed participants at baseline to understand their primary postinjury concerns. In the care management group, a care manager worked with patients to develop individualized treatment plans based on the patients’ care preferences. The care managers provided ongoing support to patients, including providing a contact number and encouraging them to call at any time. In addition, the care managers provided support and referrals to patients who presented with symptoms of depression, posttraumatic stress disorder (PTSD), alcohol use problems, or other risk behaviors. In the enhanced usual care group, researchers notified the patients’ nurses about the concerns the patients shared at baseline for further follow-up as deemed necessary by the nurses.

Researchers interviewed patients in both groups again at one, three, and six months after their injuries. In addition, researchers monitored patients’ emergency department visits for one year.

Patients, clinicians, patient advocates, and policy makers worked with researchers and provided input on the study design and implementation.

Patients in the enhanced usual care group were more likely than patients in the care management group to report one or more serious concerns over the course of the study (p=0.01) and at six months postinjury (p=0.02). Researchers found no clinically or statistically significant differences between the two groups for PTSD or depressive symptoms.

Patients in the care management group had fewer emergency department visits three to six months postinjury compared with those in the enhanced usual care group (p=0.03), but there was no statistically significant difference over a full year. Researchers also found no statistically significant differences between groups for physical health, quality of life, satisfaction with care, or risk behaviors.

Patients found it difficult to remember all their postinjury concerns between the data collection time points and, as a result, may not have reported all concerns.

Because there were many components to the intervention, it is difficult to know which parts of the care management approach led to reductions in postinjury concerns and emergency department use three to six months after the injury. In addition, because the study occurred at a single trauma center, the findings may not be generalizable to other areas or settings.

Future studies could examine which features of the care management intervention led to reductions in postinjury concerns and further investigate differences in emergency department use. 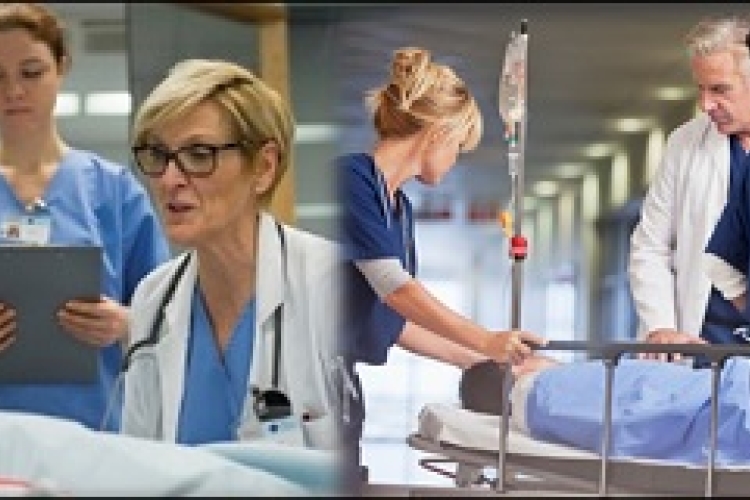