Does a Peer-Led Program with Wellness Coaching Improve Wellness among People with Serious Mental Illness?

People with serious mental illness, or SMI, such as bipolar disorder or schizophrenia often also have long-term physical health problems. Mental health centers may be able to help people with SMI get wellness services and improve their health.

In this study, the research team looked at whether a peer-led program with wellness coaching helped people with SMI improve their physical and mental health. The six-month program included three months of biweekly group classes. Classes focused on topics such as ways to take charge of one’s own health. Patients also received wellness coaching at the same time as the classes and for three months afterward.

People in the peer-led program and those who received usual care didn’t differ in other ways, such as joining in social activities or having better mobility.

The research team enrolled 37 people in the peer-led program. The team compared people in the program with 37 people receiving usual care at the center. People in both groups were similar in age, gender, and mental and physical health.

People in both groups completed a survey at the beginning of the study and six months later. The survey asked about wellness and satisfaction with care. The research team also looked at people’s health records.

People with SMI, family members, and healthcare providers worked as part of the research team during the study.

The number of people in the study was small. Of the 74 people, 24 didn’t finish the surveys. Also, some people’s health records didn’t include all data needed for the study. Results may differ if more people finished the surveys or if the data were complete. The research team didn’t assign people by chance to receive peer-led support or usual care. People in the program may have been different from patients who received usual care in ways that the research team doesn’t know.

Future research could test the peer-led program with more people.

Health clinics can use the results of the study when looking for ways to help improve health for people with SMI.

To compare a pilot peer-led program plus usual care with usual care alone for people with serious mental illness (SMI) on a variety of wellness outcomes, including service use and quality of life

The study included 74 people with SMI whose health indicators had deteriorated since enrollment at a co-located primary care and community mental health center in Connecticut. Of these patients, 46% were black, 36% were white, 4% were American Indian/Alaska Native, 4% were more than one race, and 10% were another race. The average patient age was 49, and 64% were male.

Researchers compared outcomes for the 37 people with SMI who agreed to participate in the program with 37 people with SMI who received only usual care. Participants in both groups were matched on a number of characteristics, including demographics and mental health diagnosis. Participants completed a brief questionnaire at the start and end of the program. Researchers also reviewed administrative data to assess study outcomes.

Compared with participants who received usual care, participants in the program showed improvement in specific outcomes related to physical and mental health, including

For the remaining study outcomes, the two groups did not differ significantly.

The sample was small. Of the 74 participants, 24 did not complete the study. Also, some data on health outcomes and service use were missing. Findings may differ if more participants completed the study or if data were complete. In addition, the study used a comparison group, which may have yielded more confounding variables than a randomized controlled trial.

The results of this study suggest that a peer-led intervention that includes wellness coaching may improve some outcomes for people with SMI.

Future research could test the intervention using a randomized study design with a larger number of participants.

Barriers and Facilitators of Healthcare for People with Mental Illness: Why Integrated Patient Centered HealthCare is Necessary 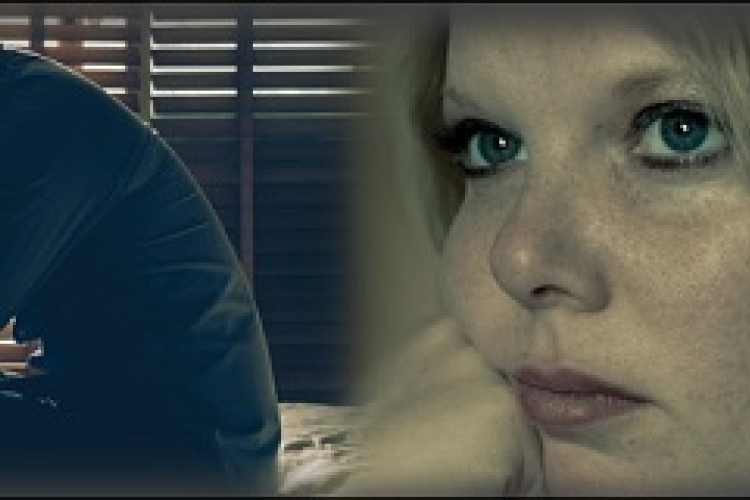