Does a Smartphone App Help Patients with Cancer Take Oral Chemotherapy as Planned?

Patients with cancer must often take chemotherapy. Chemotherapy is a treatment that uses medicines to stop the growth of cancer cells. Many patients prefer taking the medicines at home and by mouth, called oral chemotherapy, rather than getting infusions at a medical center. Patients taking oral chemotherapy must remember to take the medicines on time. They must also deal with side effects or symptoms at home.

The research team wanted to learn if a smartphone app could help patients follow oral chemotherapy treatment plans at home. The smartphone app included reminders of when to take the medicines. It also provided information on cancer care and coping with side effects. Patients could use the app to send weekly reports of their side effects or symptoms to their doctors.

Of these patients, 54 percent were women, 88 percent were white, and 12 percent were other races. The average age was 53. Patients had different types of cancer, including cancers of the blood (33 percent), lung (18 percent), breast (14 percent), and brain (11 percent).

To develop and test the smartphone app, the research team worked with patients, cancer doctors, and health system workers. Then, the team assigned patients to one of two groups by chance. Patients in the first group received chemotherapy and used the app. Patients in the second group received chemotherapy but didn’t use the app. All patients used medicine bottles with special caps that recorded the date and time they opened their pill bottles to take medicine. Patients also took a survey before the study and again about 12 weeks later.

The research team compared the results for patients who did and who didn’t use the smartphone app. In addition, the team looked at whether the smartphone app might work better for certain types of patients. The study found that patients who had high anxiety, had a history of problems taking oral chemotherapy as planned, or were older than 55 appeared to benefit from the smartphone app. However, researchers need to do more studies to confirm these results.

The study took place in one hospital system. Most of the patients were white. Results may have been different for other hospital systems or groups of people. Using the special bottle caps that recorded when the patients opened their pill bottles may have made patients more likely to take their medicine, which may have changed the results of the study.

Future research could focus on patients who have a history of problems taking oral chemotherapy as planned, have high anxiety, or are older than 55.

Researchers can use these results to further study ways to help support patients who are taking oral chemotherapy.

The research team conducted a randomized controlled trial to determine the effectiveness of a smartphone app for patients with cancer taking oral chemotherapy. The smartphone app included a medication treatment plan, reminder features, and a symptom-reporting module that sent weekly reports to patients’ oncologists. The app also included educational resources on cancer care and coping with side effects. To develop and test the app, the research team worked with patients, oncologists, cancer center administrators, and health system representatives.

The study included 181 adult patients with a prescription for oral chemotherapy. Patients received care at Massachusetts General Hospital in Boston or one of its three community affiliates. All patients owned a smartphone. Of these patients, 54% were women, 88% were white, and 12% were other races. The average age was 53. Patients had hematologic malignancies (33%), non-small cell lung cancer (18%), breast cancer (14%), high-grade gliomas (12%), and other solid tumors (23%).

The research team randomly assigned patients to one of two groups. In the first group, patients received usual care from their oncologists plus the smartphone app. Patients in the second group received only usual care from their oncologists. All patients used medication bottles with Medication Event Monitoring System (MEMS) caps, which recorded the date and time they opened their pill bottles to take their oral chemotherapy. Patients completed the same assessment survey prior to randomization and approximately 12 weeks later. To determine whether the smartphone app was more effective for certain types of patients than others, the team also conducted exploratory subgroup analyses.

For oral chemotherapy adherence, symptoms and side effects, quality of life, treatment satisfaction, and urgent care visits, the study found no statistically significant differences between patients who used the smartphone app and those who did not use the app.

The study took place in a single hospital system with a homogenous patient population, which may limit generalizability to other settings and patient populations. Only 22% of patients reported adherence problems at the start of the study, which may have affected the outcomes. Use of MEMS cap monitoring for all participants may have increased medication adherence in the usual care group, which could have weakened the intervention effect.

Overall, the smartphone app did not improve adherence to oral chemotherapy or patient-reported outcomes compared with usual care. However, exploratory analyses showed that patients who self-reported poor medication adherence, had high anxiety, or were older than 55 may benefit from using the smartphone app.

Fatigue in patients on oral
targeted or chemotherapy for cancer and associations with anxiety, depression,
and quality of life

A Systematic Review of Adherence to Oral Antineoplastic Therapies

Mobile Application to Promote Adherence to Oral Chemotherapy and Symptom Management: A Protocol for Design and Development. 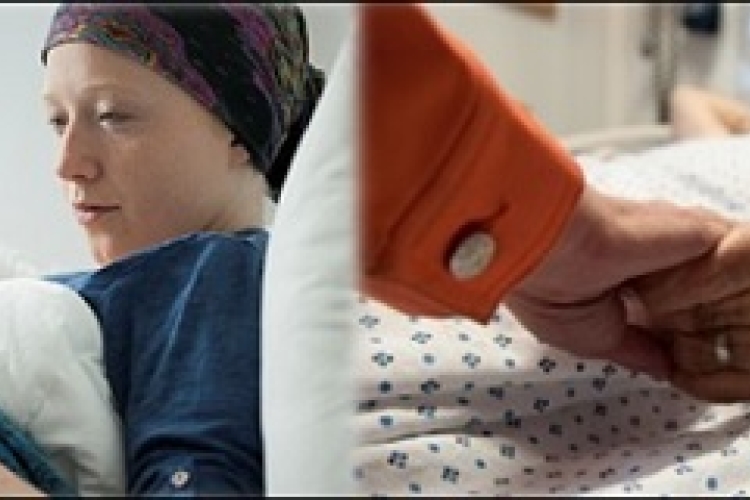 Dealing with Cancer Symptoms and Treatment Side Effects 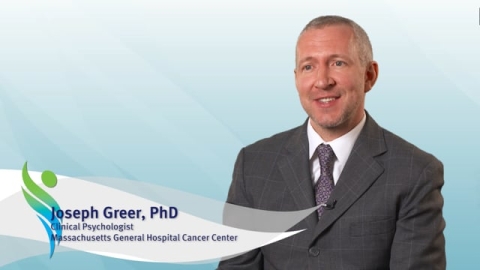 Has Results
Project Status
Award Type
Health Conditions Health Conditions These are the broad terms we use to categorize our funded research studies; specific diseases or conditions are included within the appropriate larger category. Note: not all of our funded projects focus on a single disease or condition; some touch on multiple diseases or conditions, research methods, or broader health system interventions. Such projects won’t be listed by a primary disease/condition and so won’t appear if you use this filter tool to find them. View Glossary
Funding Opportunity Type
Intervention Strategy Intervention Strategies PCORI funds comparative clinical effectiveness research (CER) studies that compare two or more options or approaches to health care, or that compare different ways of delivering or receiving care. View Glossary
Research Priority Area
State State The state where the project originates, or where the primary institution or organization is located. View Glossary
Last updated: January 20, 2023