Is a Patient Navigation Program More Helpful than a Referral Program for Reducing Depression and Improving Quality of Life among Women Living in Neighborhoods with Few Resources?

When people are depressed, they feel sad, hopeless, or empty. Many people who live in neighborhoods with few resources have depression. They often face other life stressors, such as not having enough food or problems with relationships, personal safety, or housing.

In this study, the research team compared two programs designed to help women with feelings of depression who live in neighborhoods with few resources:

The research team wanted to learn if women were more satisfied with one of the two programs. The team also wanted to know which program worked better to reduce feelings of depression and improve quality of life.

Women in both programs were very satisfied with their program. They liked the two programs about the same.

The study included 223 adult women who reported symptoms of depression and received care at three health clinics in Rochester, New York. Of these women, 57 percent were African American, 21 percent were white, and 19 percent were Hispanic. Also, 73 percent had a household income of less than $20,000 per year, and 30 percent were pregnant when the study started. The average age was 30.

The research team assigned women by chance to either the patient navigation or referral program. Both programs lasted four months.

The team worked with an advisory group of patients, researchers, clinicians, policy makers, and others. The group gave feedback to help design and run the programs.

This study included women from three clinics in one city. Results might be different in other places. The programs lasted for four months. Four months may not have been long enough for quality of life to improve.

Future research could see if these two programs could help women with depression in other neighborhoods with few resources.

This study compared the effectiveness of two interventions: Personalized Support for Progress (PSP), a tailored patient navigation program, and Enhanced Screening and Referral (ESR), a program that systematically screened patients and facilitated referrals to community resources. Researchers randomly assigned participants to receive either PSP or ESR. Participants in the PSP group received assistance from a community health worker. Community health workers helped participants prioritize their needs and create personalized care plans. They then provided up to four months of outreach to support patients in implementing their care plan. Participants in the ESR group received a printed report about community resources for their identified needs, and assistance making appointments. The study coordinator conducted four monthly check-in calls with each ESR participant.

The study included 223 adult women who received care at three women’s health clinics in Rochester, New York. All participants had clinically significant depression symptoms. Of the 223 study participants, 61% were African American, 24% were white, and 19% were Hispanic. In addition, 73% of participants reported a household income of less than $20,000 per year, and 30% were pregnant at the time of enrollment. The mean age was 30.

The research team worked with a community advisory board of patient advocates, researchers, practitioners, policy makers, and others. The advisory board met regularly throughout the project to review study progress, recommend any needed protocol changes, and advise on implementation strategies.

The team found minimal differences in patient satisfaction between the two groups, and participants in both groups were highly satisfied.

In a subgroup analysis, participants in the PSP group reported greater quality of life in some areas compared with participants in the ESR group. Subgroups who reported greater quality of life in the PSP program included participants with high anxiety (p=0.05), perceived lack of financial resources to afford depression treatment (p=0.02), high pain (p=0.04), and those who experienced intimate partner violence within the past year (p=0.02).

This study included women receiving care from health clinics primarily serving socioeconomically disadvantaged populations in one geographic location. Study findings may not be generalizable to other areas or groups. The length of the treatment period was four months; results may be different in nonresearch settings where the intervention would likely be in place for a longer time.

Patient satisfaction, depression symptoms, and quality of life were similar for participants in both groups. PSP may be more effective for women who experience intimate partner violence, pain, or anxiety in addition to depression symptoms.

Future studies could examine if the PSP and ESR interventions are effective at reducing depression symptoms in other populations and in other geographic locations or care settings and when compared with patients receiving usual care.

A Comparative Effectiveness Trial of Two Patient-Centered Interventions for Women with Unmet Social Needs: Personalized Support for Progress and Enhanced Screening and Referral

Resilience in the midst of chaos: Socioecological model applied to women with depressive symptoms and socioeconomic disadvantage 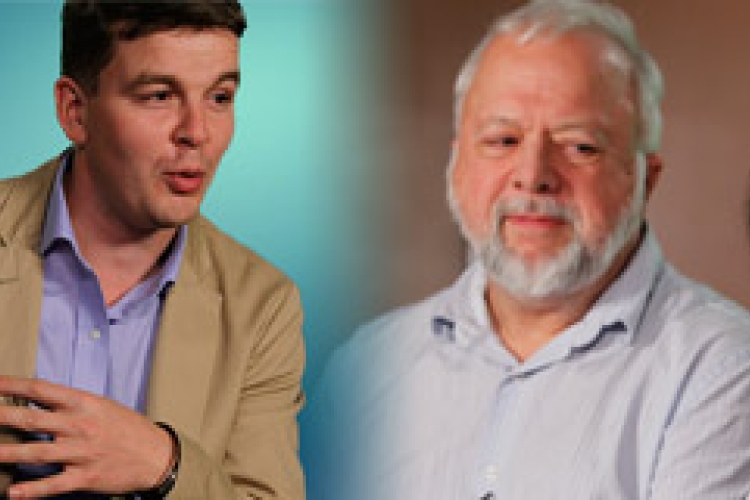 To Fight Depression, Consider the Context