In this study, the research team wanted to learn if adding a group therapy program called Mothers and Babies, or MB, to home visiting services could reduce depression symptoms. MB included six weekly group sessions given in a public location. Sessions focused on positive thinking, enjoying activities, and social support.

After six months, women in MB and women with home visiting services alone had similar decreases in depression symptoms. They also didn’t differ in how likely they were to

Women filled out surveys at the start of the study, one week after MB ended, and again 12 and 24 weeks after their baby was born.

Overall, women in this study had mild symptoms of depression when the study started. Results may have been different for women with severe depression.

Future research could look at whether women who have worse depression benefit more from MB.

Home visiting programs could use these results when considering ways to prevent and treat postpartum depression.

This cluster-randomized study compared the effectiveness of adding MB to existing home visiting services on reducing depressive symptoms in perinatal women. MB included six weekly group sessions that took place at convenient public locations. Sessions focused on positive thinking, pleasant activities, and increasing social support. Researchers also examined whether CHWs delivered MB as effectively as mental health professionals. Mental health professionals had advanced degrees in mental health, while CHWs did not. Postpartum depression is more common among women with low incomes than it is in women with high incomes, and having CHWs lead interventions like MB may help more women access the care they need.

The study included 824 perinatal women enrolled in 37 home visiting programs in seven midwestern states. Of these women, 44% were Black, 30% were White, 20% were Hispanic,1% were Asian, less than 1% were Native American, and 4% were more than one race or ethnicity. The average age was 26, and 71% had incomes of less than $25,000 a year.

Women completed surveys at baseline, one week after the intervention ended, and again at 12 and 24 weeks postpartum.

Future research could explore if home visiting services plus MB are effective for women with moderate or severe depressive symptoms.

Acceptability and appropriateness of a perinatal depression preventive group intervention: a qualitative analysis

Comparing the Effectiveness of Clinicians and Paraprofessionals to Reduce Disparities in Perinatal Depression via the Mothers and Babies Course: Protocol for a Cluster-Randomized Controlled Trial 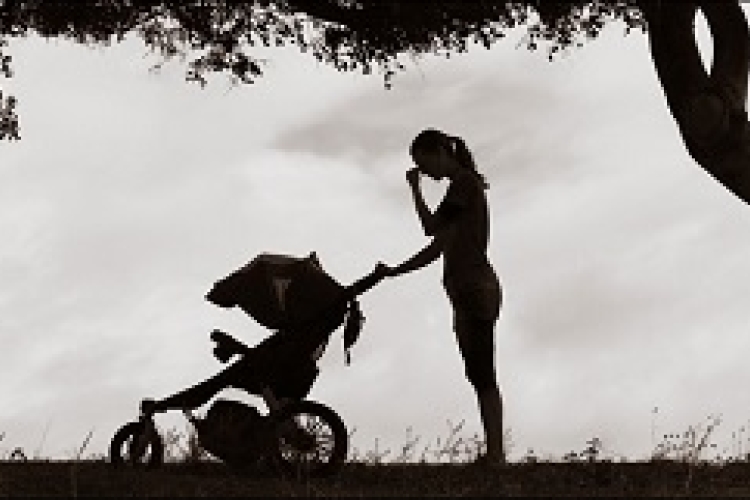 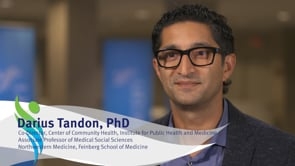 Depression During and After Pregnancy Can Be Prevented, National Panel Says. Here’s How
New York Times, February 12, 2019
This Times feature highlights the US Preventive Services Task Force's February 2019 recommendation statement on preventing postpartum depression and two programs—including this project's Mothers and Babies program—that have successfully used a counseling approach for women with one or more of a broad range of risk factors.